Paraphrase of GOP nominee Donald Trump’s acceptance speech last week? Well, his exact words were “I alone can fix it”, after conjuring up a dark vision of America as the beleaguered, corrupt, twilight Gotham City of “Batman Returns.”

But a different movie immediately came to my mind: this year’s remake of Disney’s “The Jungle Book”. The orange hair, the Queens accent … ammiright?

The GOP nominee wants you to believe that only HE can protect you, and he will — for a price. Think about it. I don’t live in Gotham City, do you? 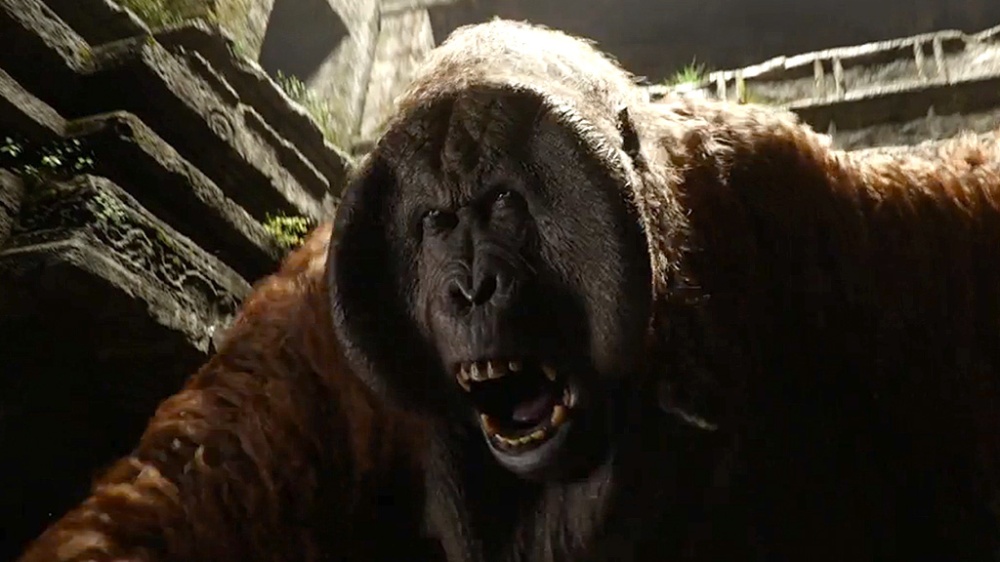